With the uncertainly of the COVID-19 situation, we are aware that the up and coming season will look different to any other. However, we will be planning as best we can regardless and hoping for the best. 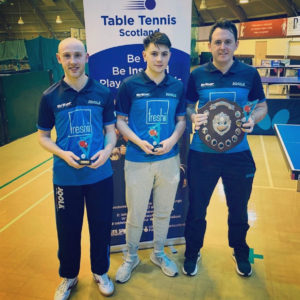 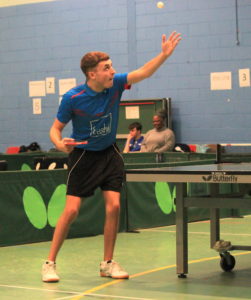 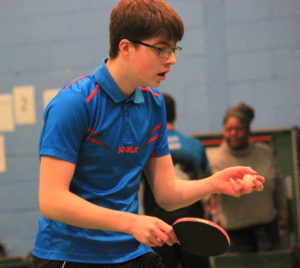 British League Div C
We have two teams competing in the C division of British League and with the season cut short by 1 weekend, we could not finish the fixtures. Ethan, Charlie, Jamie, Ryan & Chad had played 10 matches in the league with a 100% record and were 6 points clear of their nearest rivals going into the last weekend. However, BSL decided that there would be no league winners and no promotion / relegation. We recognise the team as league winners and we and BSL are hopeful that they deservingly get promoted to a higher division.

In that league, NA C of Nathan Hogg, David Hay, Holly & Martin Krus competed brilliantly in all their first seasons of British League. The team finished mid table and could’ve easily been higher if a few 5-4 losses went their way. It is hoped we can have two teams competing again this year and if geographically possibly at the same venue too.

This week, British League have released the entry form and information for the coming season. You can read all the info here – https://tabletennisengland.co.uk/compete/competitions/british-league/

Scottish National League
For the 2020 – 2021 season we will once again have two teams in the top Division of SNL. North Ayrshire B team of Jamie, Ryan and Ian have been promoted from Division 2 and will compete in Division 1 alongside last years winners North Ayrshire A.

North Ayrshire C of Gordon Provan, Nathan Hogg and Chad Duncan finished in 3rd place on 9 points, 2 points behind both 2nd place Stirling and first place Glasgow South. Nice season for them with 4 wins and 1 draw and they will be hoping to get in the top 2 next year. North Ayrshire D struggled for player availability and finished in 8th place in Div 4. Relegation looks likely as the new format of the league takes shape with Div 5 and Div 6 now involved.